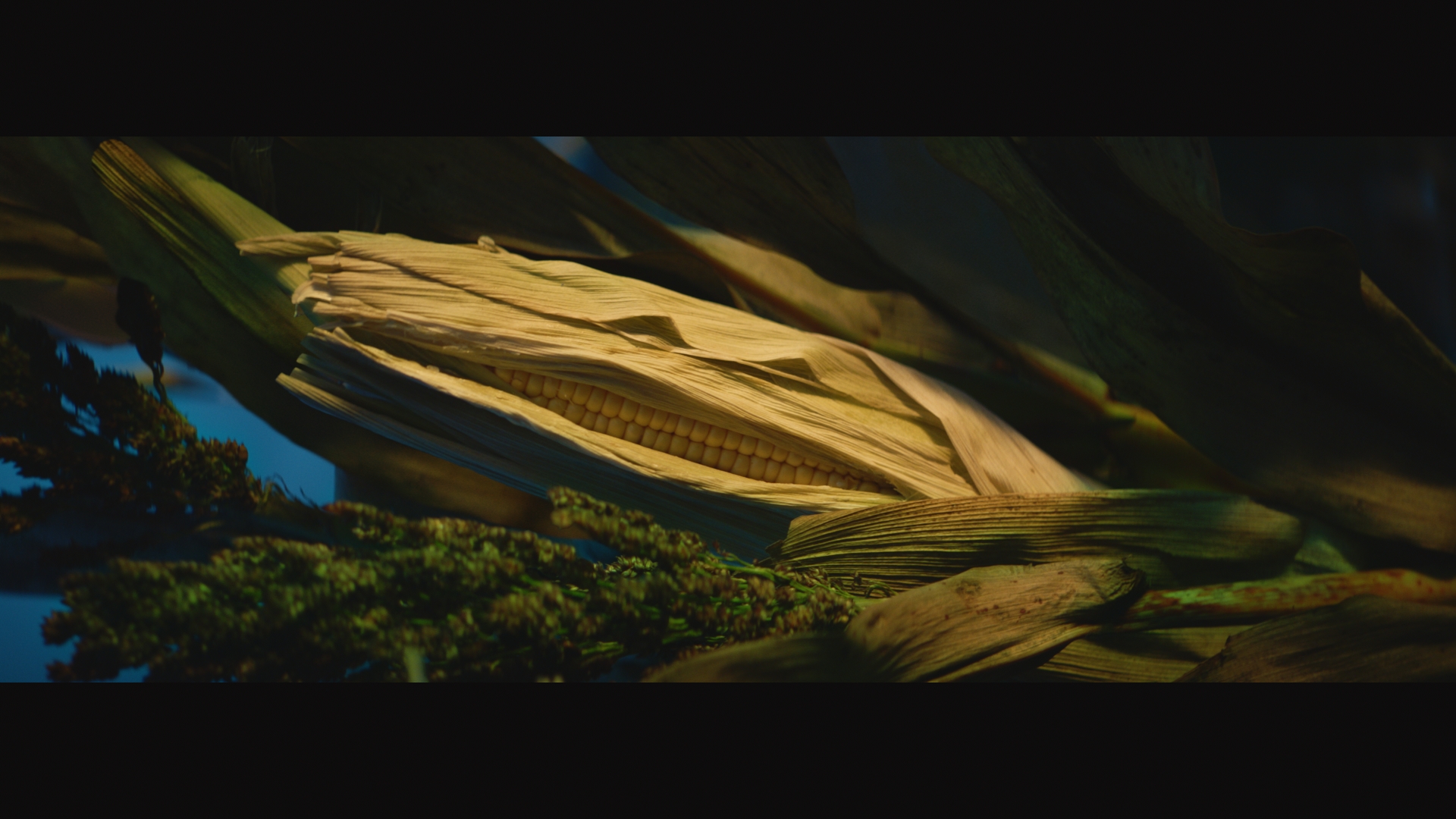 Why are you making vegetables scary?

When we started Veg Power we started with a simple question – why don’t kids like vegetables?

We had studied vegetable marketing campaigns across the world, and they fitted into three types – hale and hearty farmers carrying craft boxes of luscious vegetables, wonderful mannered children in expensive kitchens and cartoon vegetables dancing to repetitive jingles. Three styles all with one thing in common – they had all failed to deliver any reasonable measure of success at scale anywhere ever.

They all looked at the issues through the eyes of the people making the ads – the veg loving, probably healthy and probably relatively wealthy people who think vegetables are wonderful.

In advertising, as in all behaviour change, if you want to take people on a journey from A to B you have to start at A not B. So, what does A look like? Surveys tell us that 80% of primary school kids don’t eat enough vegetables and that over half of parents have given up trying, but why? Until we understand why we’ll never make the emotional connection you need for behaviour change.

So, we asked. We asked nutritionists, public health professionals, school caterers, kid’s entertainers, child psychologists, chefs, supermarkets and advertising executives. Despite their very different experiences and talents they all gave the same answer:

Many kids think vegetables are disgusting.

Many decide they don’t like vegetables before they go into their mouth. This feeling is confirmed by the “eww broccoli!” moments in kids entertainment and reinforced by their peers in the playground. More than that, vegetables have become victims in an eternal battle of wills between child and carer.

Parents and carers, particularly those on low income, are concerned by waste and all parents hope to avoid tension at mealtime at the end of a stressful day. Many parents also consider vegetables to be expensive and some lack the culinary skills, or equipment to prepare them well.

The epicentre of this issue is a culturally induced aversion children have to veg. We’ll solve nothing until the kids want the veg –  that’s the key.

So, we went back to our panel of experts and we talked to kids both through wide scale online surveys and smaller focus groups. Themes emerged, styles, colours, phrases and ideas. Kids learn best through play and fun. At primary school age children have the ability to suspend belief – they understand that dragons, fairies and unicorns are not real, but they also have the ability to immerse themselves into a fantasy in a way we lose as we get older.

They love broken conventions, turning the world upside down, incompetent parents and the kids as heroes – it is the theme of most of the great children’s stories. So, we created our story, an adventure, a game called Eat Them to Defeat Them.  Yes kids, you were right, the vegetables are evil, they are trying to take over the world and the parents need you to save them. Note the subtlety in the language – we never say “kill”, we never threaten the wellbeing of the kids and their families and there is only ever one way to defeat them…everything leads to the veg going in the child’s mouth.

This campaign puts kids in control, it puts parents and children on the same side. At all times the kids get that this is a ruse to get them to eat vegetables, they never actually think vegetables are evil*. Kids want adults to play, so if the adults play along, the kids will show those vegetables who’s boss. Too much focus on health, nutrition or even taste will burst the bubble, and risk ruining the story, ending the fun and the vegetables become disgusting once more. They know the veg is good for them, they don’t need to be told again or instructed why. They just want to have fun and join in the game!

If we embrace the game, we have to hope that the true taste of vegetables will win through and that repetition with reward becomes normal behaviour. That is why we feature family favourite vegetables made fun through advertising, made affordable by supermarket promotions, made accessible through inspiration and education from the world’s best chefs, made available through experience in schools and finally an at-home reward chart that encourages repetition so that the vegetable becomes normalised in the child’s repertoire.

Kids on the most part are pretty simple – how much fun am I having now? You have to find the fun in the food and that is what the companies who make unhealthy food are so good at.

But does it actually work?

Our 2022 campaign reached over 1 million children in 3,850 schools. 57% of participating parents reported that their kids ate more vegetables as a result. 74% of children said it made eating vegetables more fun, and 85% asked to do it again in 2023. Schools have reported a 25% reduction in plate waste as a result.

We also know that vegetable sales have increased as a direct result of our campaign. Econometric analysis of retail sales data for our 2019-2021 found we directly generated an additional £132m in vegetable sales, equivalent to 1.4 billion extra children’s portions. The campaign was recently one of only eight advertising campaigns globally to receive an Institute of Practitioners in Advertising Gold Award for Effectiveness as well as a special award as the very best campaign worldwide for behaviour change. 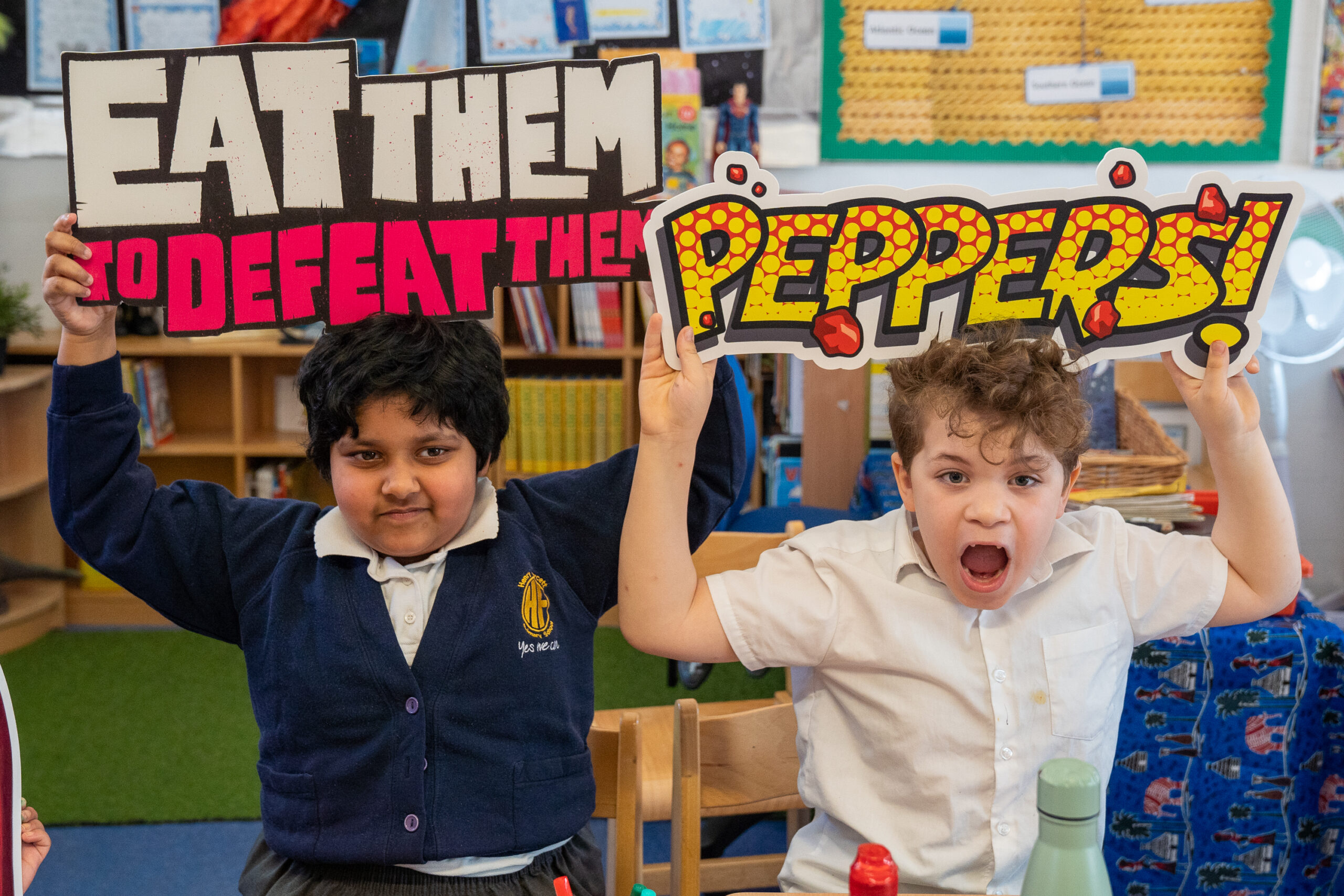 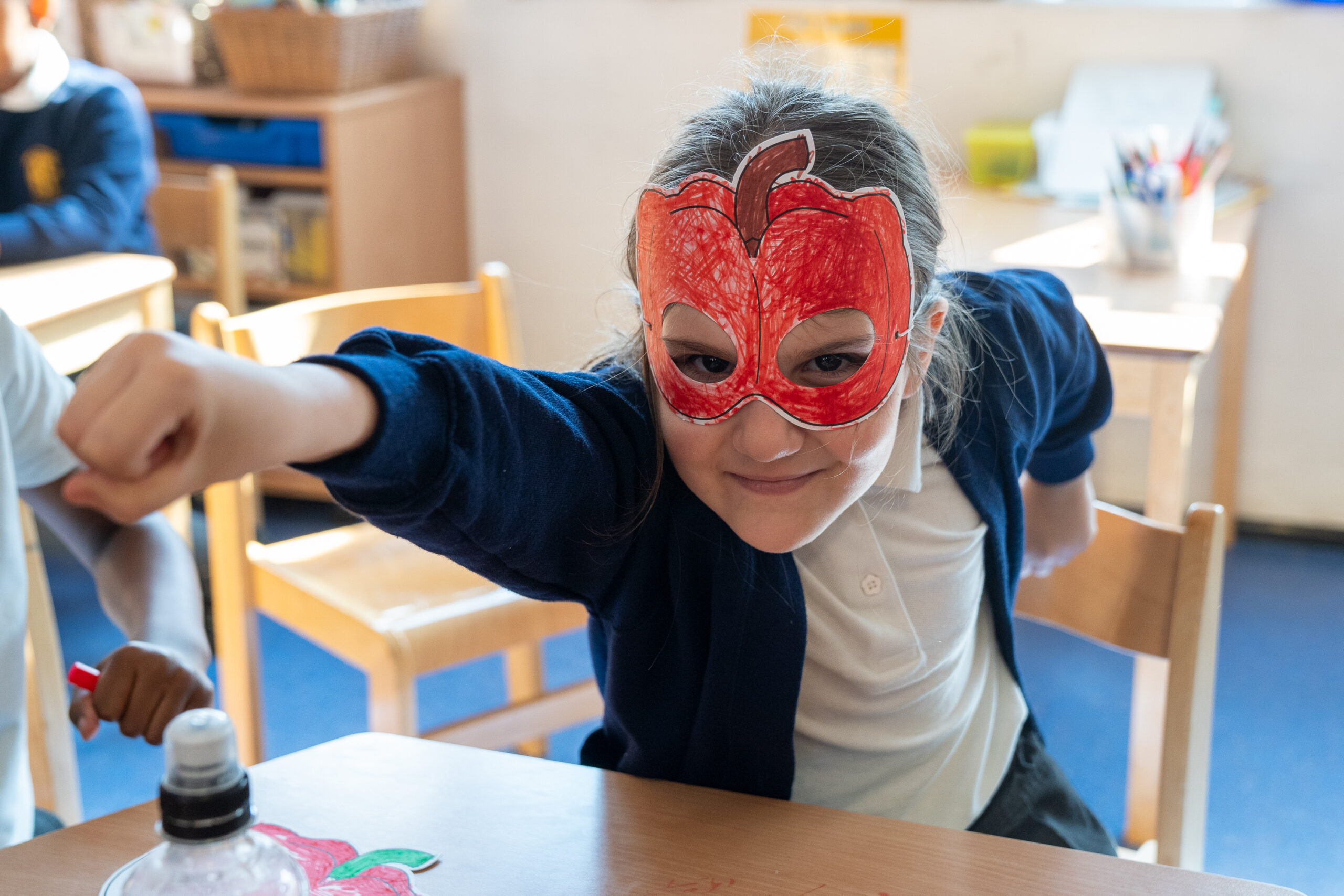 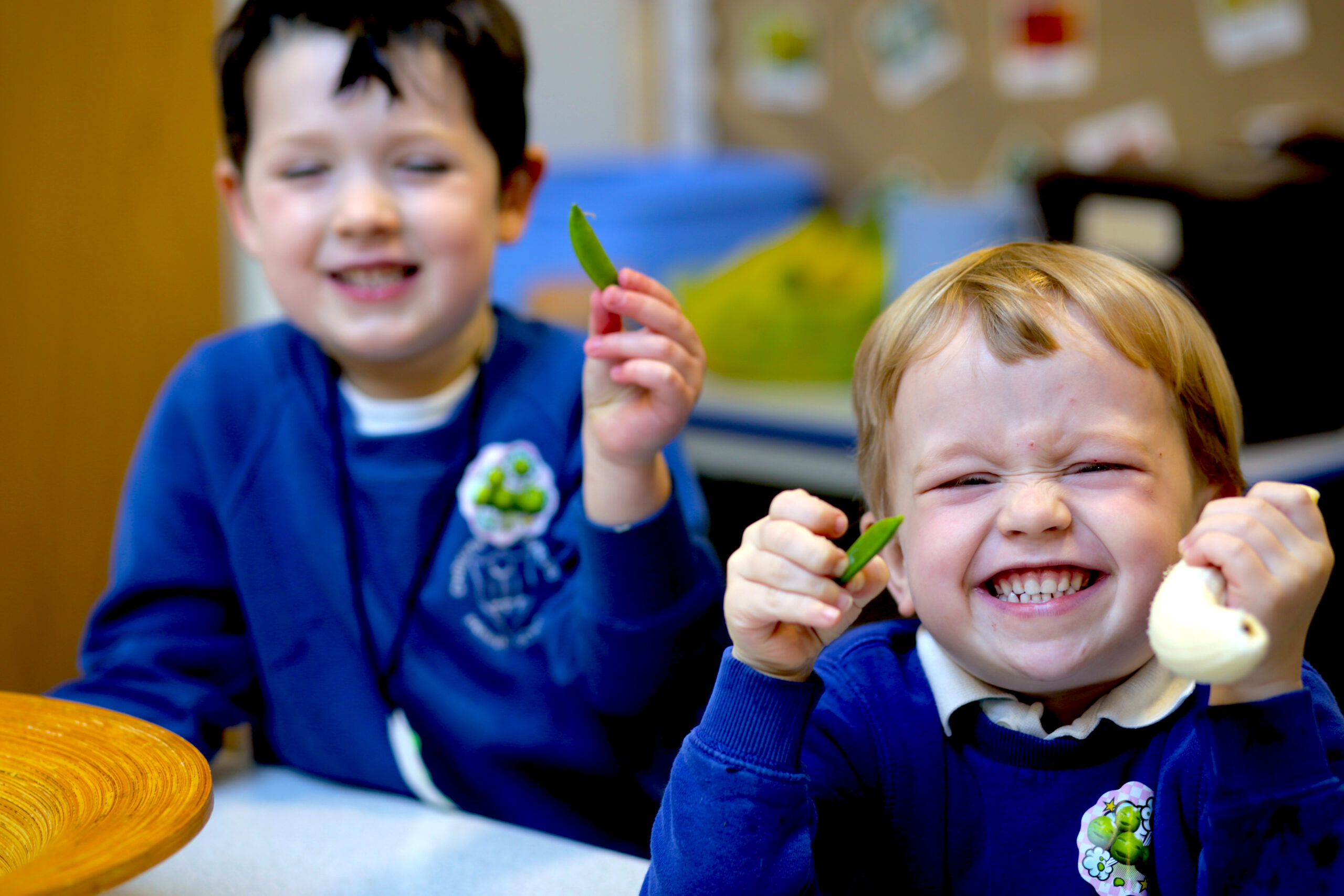 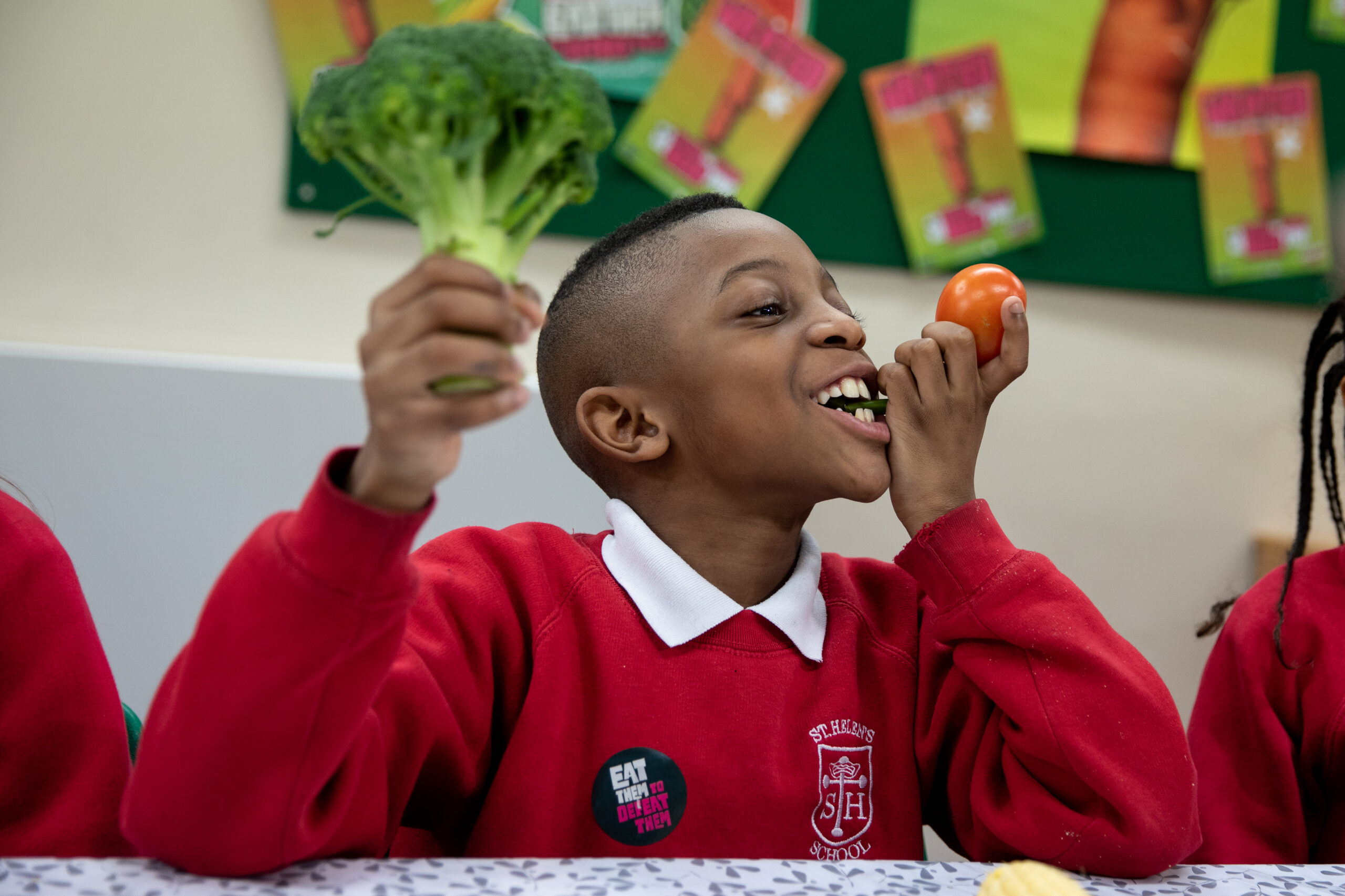 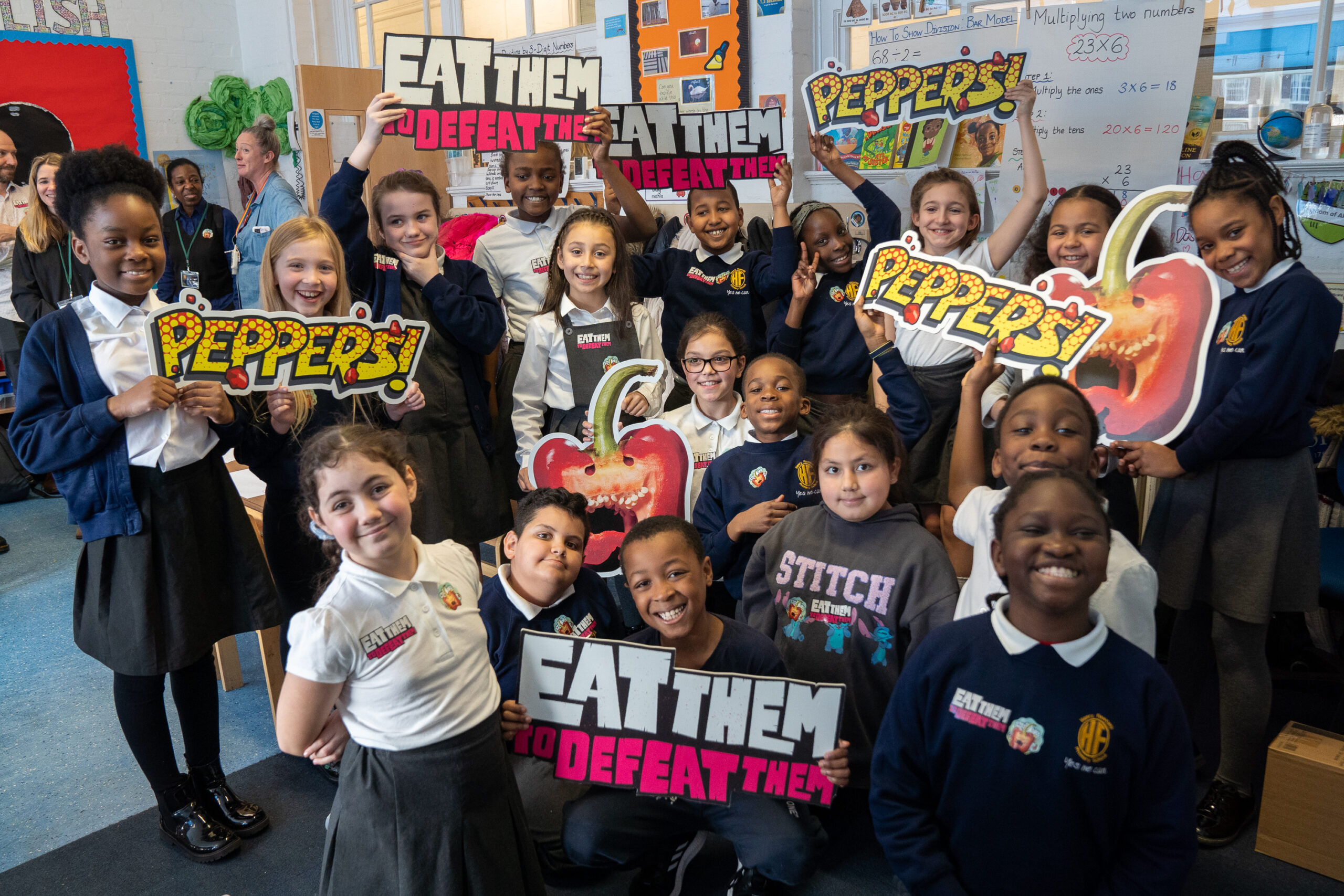 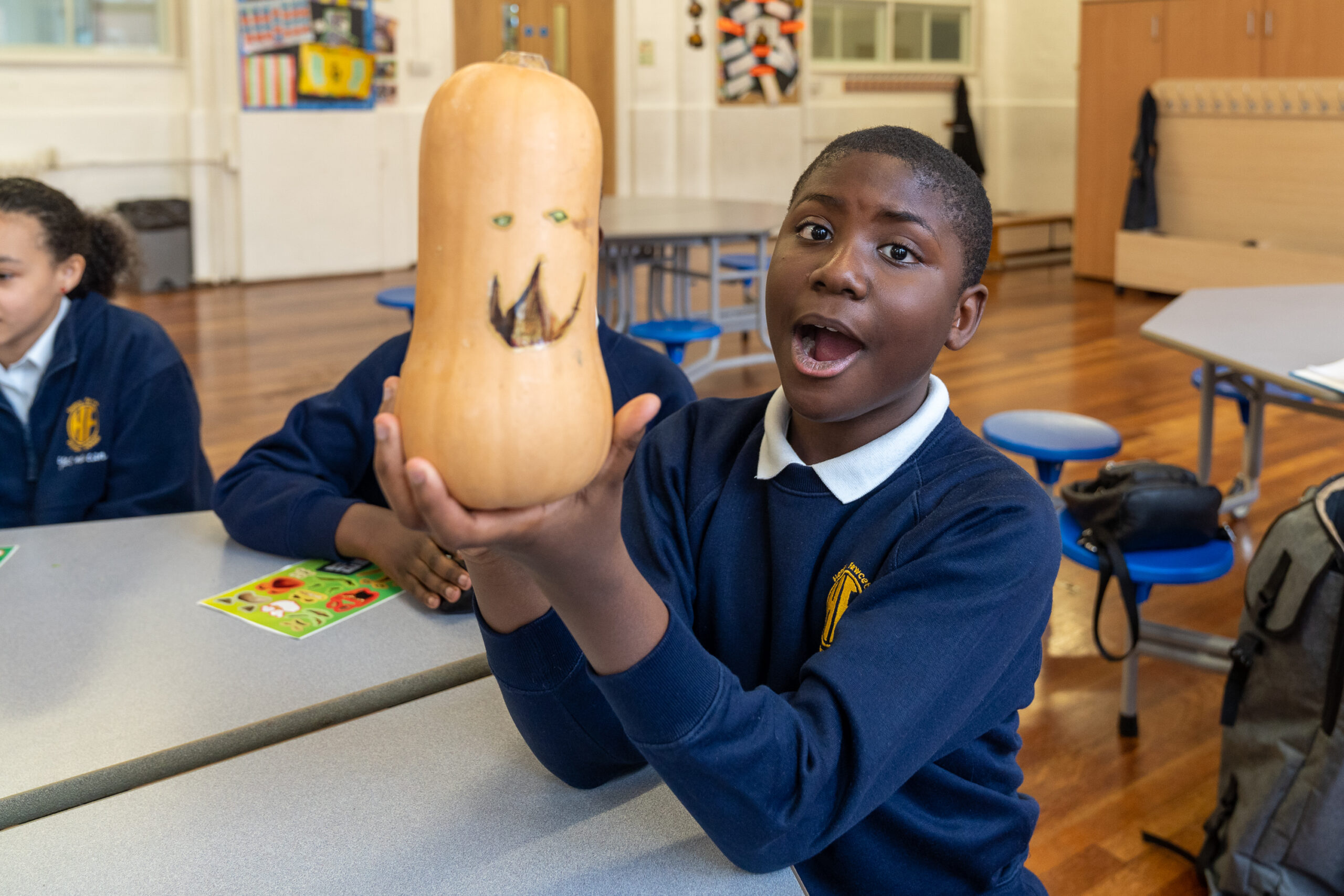